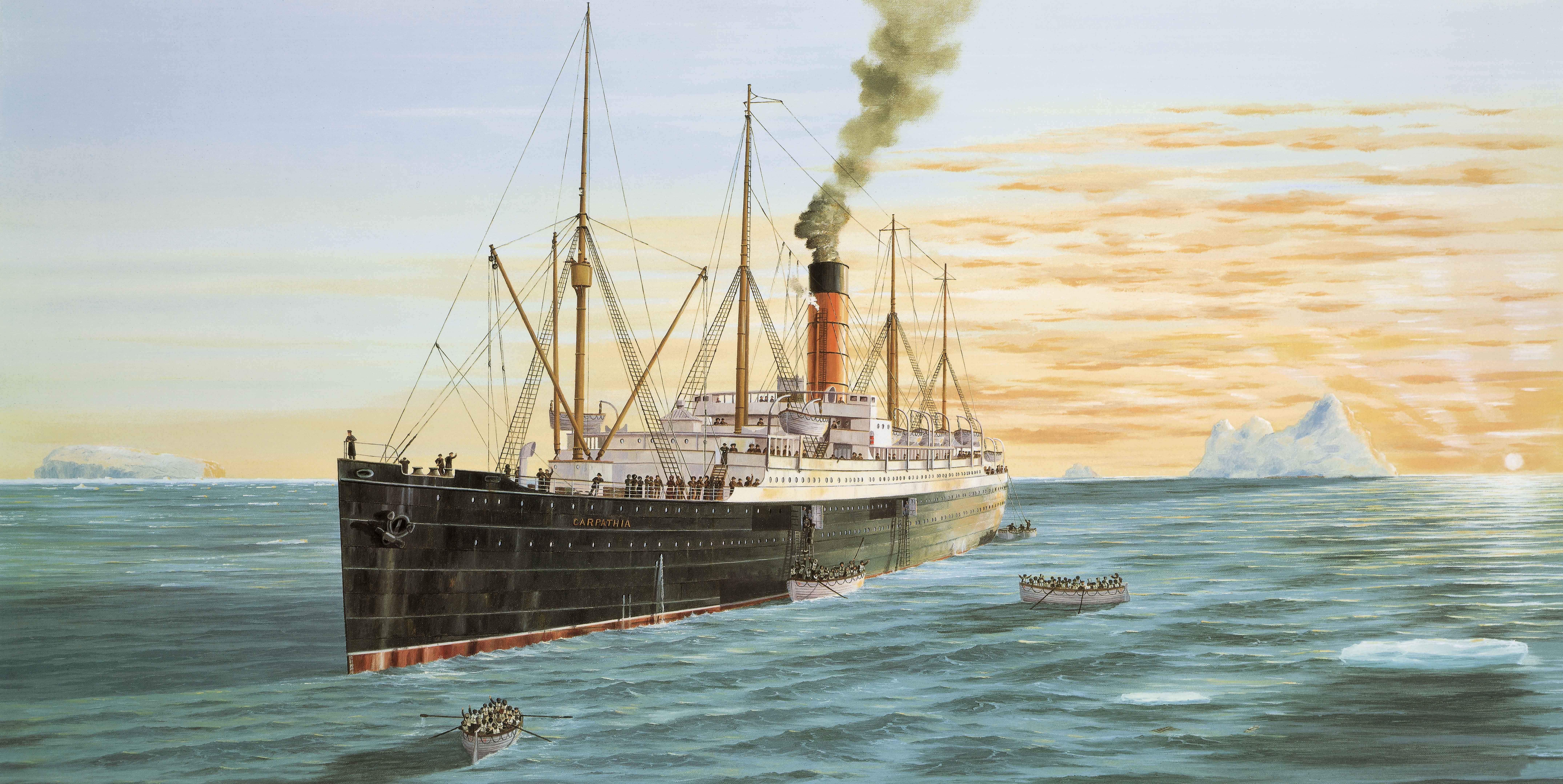 Cunard's RMS Carpathia was the first ship to answer Titanic's distress call and although 58 miles away to the South-East, Captain Rostron ordered his ship to turn around and "Full Steam Ahead" in an effort to reach the stricken White Star liner.

Unfortunately, it would take Carpathia over 3 hours to reach the coordinates given by Titanic and she arrived at approximately 4am; over an hour & a half after Titanic foundered.

For the next four and a half hours, the ship took on the 705 survivors of the disaster from Titanic's 20 lifeboats.  Survivors were given blankets and coffee, and then escorted by stewards to the dining rooms. Others went on deck to survey the ocean for any sign of their loved ones. Throughout the rescue, the Carpathia's own passengers assisted in any way that they could, offering warm food, beverages, blankets, accommodations, and words of comfort.  By 9am, the last survivor had been picked up from the lifeboats, and Capt. Rostron gave the order to sail away from the area and the decision was made to return to New York, where Carpathia had departed 4 days earlier.

During the First World War, Carpathia was used to transfer Canadian and American Expeditionary Forces to Europe, but on the morning of 17th July 1918, she was struck by three torpedoes from the German U boat U-55. Carpathia sank at 11am at a position recorded as 49°25′N 10°25′W, about two and a half hours after the torpedo strike.

In the spring of 2000, the American author and diver Clive Cussler announced that his organisation, NUMA, had found the wreck of the Carpathia, at a depth of 500 ft (150 m). After the submarine attack, the Carpathia landed upright on the seabed. NUMA gave the approximate location of the wreck as 120 miles (190 km) west of Fastnet, Ireland.

Plans to recover objects from the wreck were announced in May 2001 by Premier Exhibitions, Inc., owners of the wreck of RMS Titanic, who also acquired ownership of the Carpathia wreck and began artefact recovery later that year.

The entire collection of artefacts were sold at auction in Atlanta, GA on 15th January 2021 and we are pleased to be able to offer you these unique maritime items. 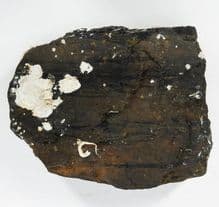 RMS Carpathia Salvaged Piece of Coal & Barnacles from the Wrecksite
£999.99
Add to Cart 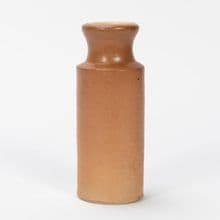 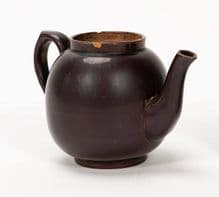 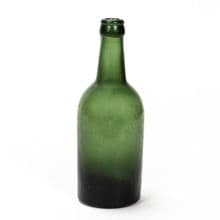 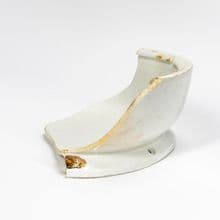