Harrison Line, officially T&J Harrison, was a shipping line founded by the brothers Thomas and James Harrison in Liverpool, England in 1853. It ran both cargo and passenger services, starting with the import of French brandy from Charente.

They had SS Gladiator and SS Cognac built in 1860. It became the Charente Steamship Company in 1871. Thomas and James Harrison were the managers.

The company ceased trading in October 2000, with all remaining all rights and privileges transferred to P&O Nedlloyd. 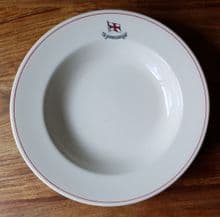 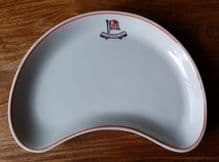 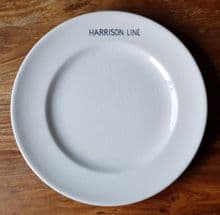 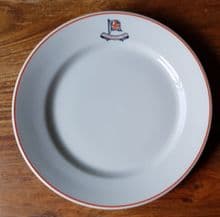